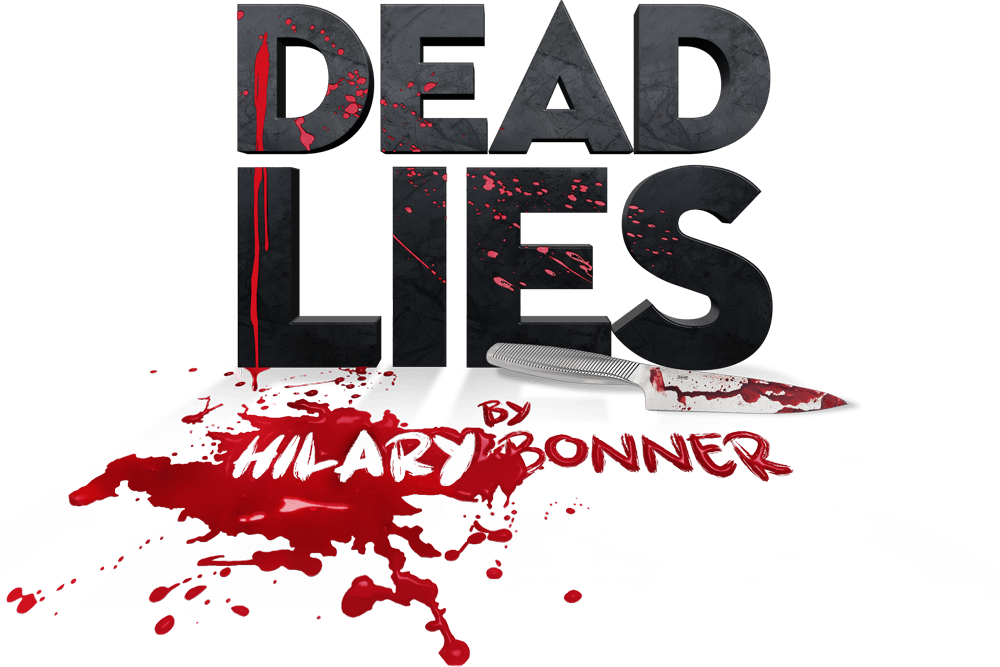 It begins with the hint of a shocking secret which may lay in the past of its hero. Will this come back to haunt him? Will he be destroyed by ghosts from another time? And if he survives, who might have to die to save him?

Peter George is a politician with a difference, honest and principled. He is charismatic, handsome, charming, and a mesmerising speech maker. He has been welcomed almost as a Messiah by the British public, and is expected to restore trust in a near broken political system and barnstorm his brand new party into power.

But is he flawed?

His press officer, Kate Conway, clever, stylish and gorgeous, believes in him absolutely.

His eager young PA James Gillen, who may or may not be gay, simply worships him. His elegant and sophisticated wife, Jo, has been in love with him since she was a teenager, and is fiercely loyal. Even cynical chain smoking journalist Alan Parfitt has – rather to his surprise – come to believe that Peter George may be the real deal.

So what might happen if the faith of any of these is shaken to the core? Which of them could be capable of murder? Perhaps not just to save Peter George’s skin, but also their own.

Or may the danger arise from outside Peter George’s inner circle? The mysterious old friend who returns unexpectedly? The once famously beautiful woman who brings with her an unwelcome legacy?

Dead Lies is a roller-coaster ride of a play, packed with twists and turns until the very last scene.