From the green, green grass of a small Welsh mining village to international superstar fame, Tom Jones always was unusual…

His toe-tapping, hip-shaking moves and that unique pop tenor voice defined Tom Jones the man and shaped a career over five decades long.

Now a star judge of The Voice, he has remained relevant to 3 generations of music lovers. Modern songs including Sex Bomb and Mama Told Me Not To Come introduced the star to 00s pop music with a bang whilst his classics of Delilah, What’s New Pussycat & It’s Not Unusual are still just as well known today as they ever were.

Tom Jones & The Shades of the 60s​ brings Jones’ story of an unprecedented rise through the charts to the UK stage. Rediscover his music in hit after hip-rocking hit!

Relive his transformation from 60s sex symbol to 70s icon, to his career rebirth in the early 2000s and the legendary status he has today. An exciting and nostalgic journey celebrating the voice and the star, prized all over the world.

Starring the age-defying voice of Daniel Chettoe, best known for his outstanding vocal performances on Britain’s Got Talent.

Daniel leads an exceptionally talented cast including the iconic trio, The Shades of the 60s, who come together to bring highlights of Tom’s many friends and co-stars to life alongside him, enough to give you Chills and Fever!

Wide collars and tight trousers are back so Ladies, warm up those hips for shaking and Gents, bring along your dancing shoes… it’s time to be Burnin’ Down the House! 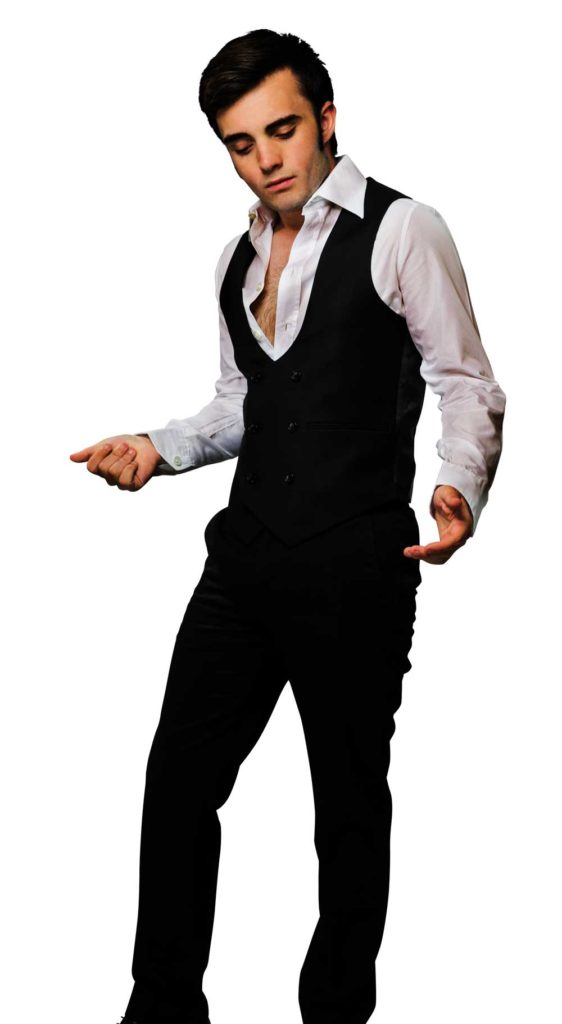 Denise Nolan and her orchestra, sings with great artistry and recalls the sheer genius of this legendary entertainer in songs and stories from her life

Nolans singing was out of this world

This is not Stars In Their Eyes, its star takes on star