Cilla & The Shades of the 60s is a hugely entertaining production, stylishly celebrating the life and music of the legendary Cilla Black as well as a special selection of her most well known contemporaries.

Starring the incomparable Victoria Jones as Cilla, the show takes audiences on a rollercoaster journey through many of the greatest pop songs of the 60s including Cilla’s own chart toppers ‘Anyone Who Had A Heart’ and ‘You’re My World’.

Other great pop artists of the decade are featured by The Shades with songs including ‘I Only Want To Be With You’ by Dusty Springfield, ‘River Deep Mountain High’ by Tina Turner, ‘Crazy’ by Patsy Cline and ‘Dancing In The Streets’ by Martha Reeves and the Vandellas.

As soon as the effervescent Victoria Jones and The Shades – three outstanding vocalists in their own right – take to the stage and invite the audience to ‘Step Inside Love’, you’ll be ready to rock and roll!

Hit after hit brings audiences to their feet and a little look back at Cilla’s TV career promises to be a comic highlight of the evening.

‘Cilla and the Shades of the 60s’ has everything – smash hit songs, a hugely talented cast, great music, dancing, humour, and a deep and affectionate connection with the unforgettable Cilla Black.

Dance, sing, or simply sit back and enjoy, as we take you back to the swinging 60s. 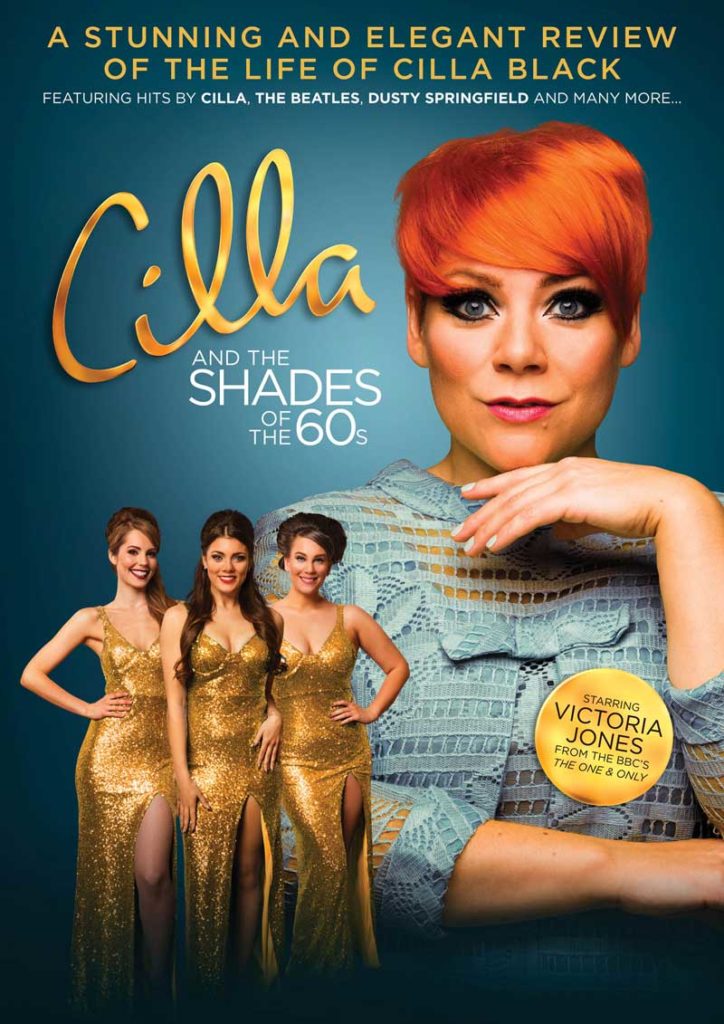 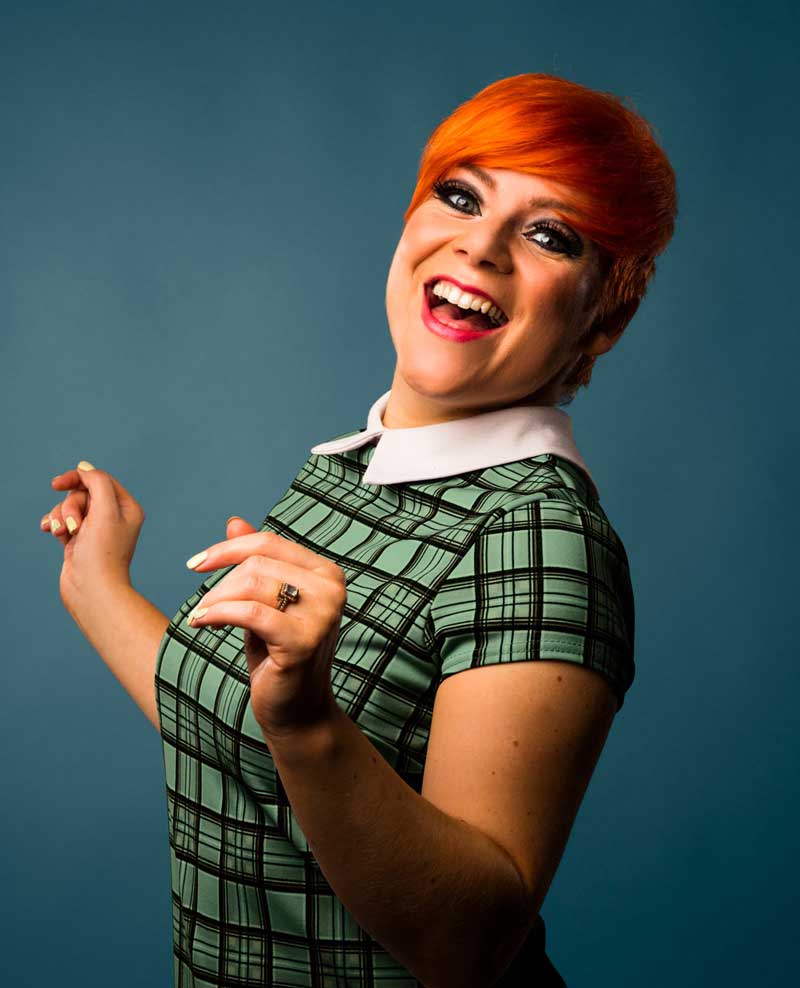 Cilla and the Shades of the 60s is so much more than your run-of-the-mill tribute act. It is a musical that is honest and genuine and loaded with heart and soul – just like Cilla herself

The show was simply outstanding

This amazing show has had great reviews up and down the country. If you’re a fan of 60s music it’s one not to be missed!