You’ve heard the names. You know the music. Now experience the UK’s No.1 tributes to Ariana Grande and JoJo Siwa together in one fantastic show!

With replica costumes, amazing dance routines and sensational vocals, this show has everyone singing and dancing from start to finish!

With 9.5 million YouTube subscribers and over 8 million Instagram followers, JoJo Siwa is THE biggest teen star of her generation.

With hit singles to her name including “Kid In A Candy Store”, “Boomerang” and “Hold The Drama”, JoJo was always bound to be a star… and she’s still only 17!

With 134 million Instagram followers and huge hits such as “Dangerous Woman”, “One Last Time”, “No Tears Left to Cry”, “Into You” and “Side by Side”, she is arguably one of the most influential female artists of the decade! 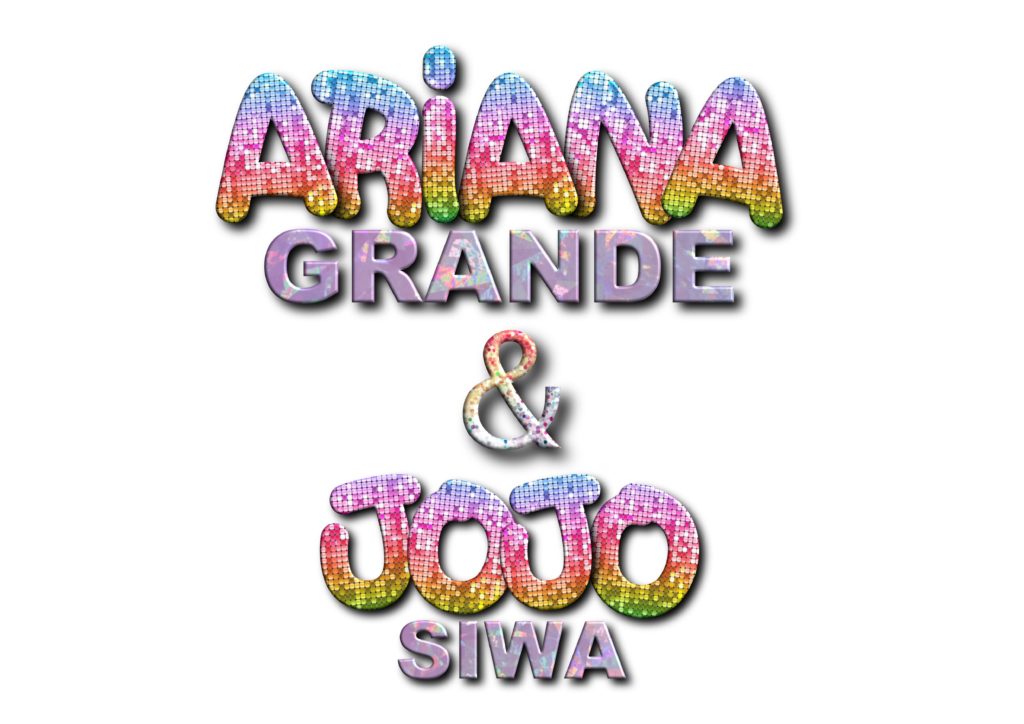